Studies of the microbiomes of hunter-gatherers in Tanzania, Venezuela and Peru revealed that their microbiomes were generally more diverse, and usually harbour microbes that aren’t found in Western guts.

Various facets of our modern lifestyles – antibiotics, over-sanitation, poor diets, and more – have left us with depleted microbiomes, bereft of species that once played important roles.

This, perhaps, explains the rise of certain “diseases of civilisation”, like allergies, asthma, obesity, inflammatory bowel disease, diabetes, and more.

It is widely accepted that probiotics support human health by acting through the ecosystem of bacteria in the gut.

Lactobacillus reuteri (L. reuteri) is a well-studied probiotic bacterium that can colonise a large number of mammals.

In humans, L. reuteri is found in different body sites, including the gastrointestinal tract, urinary tract, skin, and breast milk.

Most people in Western society had L reuteri in their bowel flora up until the mid-twentieth century, according to Dr. Gerhard Reuter, who discovered L. reuteri. They would most likely have obtained L. reuteri from their mothers via breast-feeding. 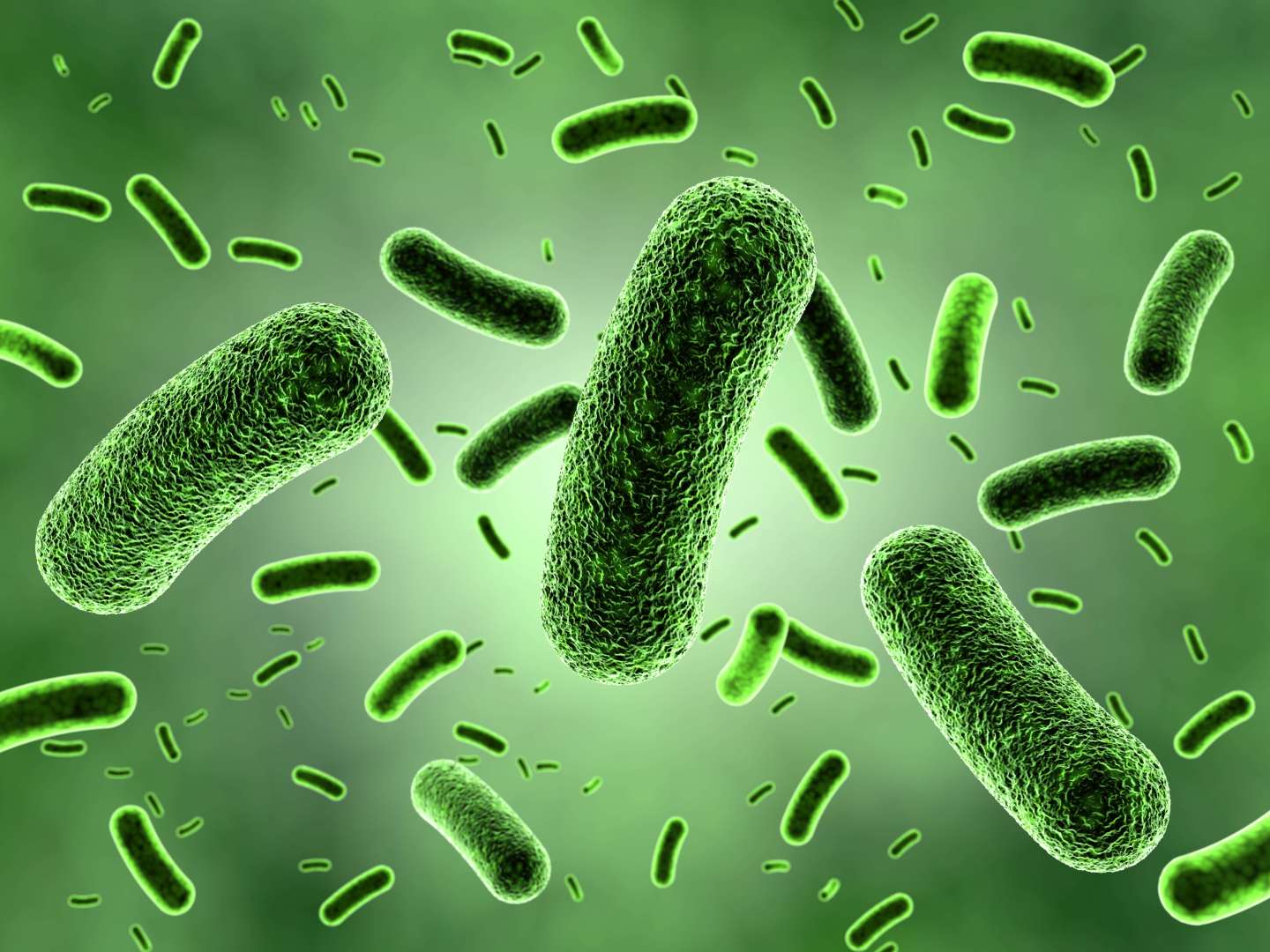 However, L. reuteri has been lost from the microbiomes of 96% of people in the Western world due to exposure to antibiotics, herbicides, pesticides, prescription drugs, etc.

The decrease in the abundance of L. reuteri in humans in the past decades is correlated with an increase in the incidences of inflammatory diseases over the same period of time.

Disease begins in the gut

As I explained in Disease Begins In The Gut, an unhealthy microbiome can result in a damaged and leaky gut which allows undigested foods to pass into the body. The immune system reacts and inflammation can be a consequence – anywhere in the body – or it can be systemic and chronic.

The list of inflammatory diseases is long and varied – depending where in the body (or the brain) the inflammation sets up.

Introducing L. reuteri into the gut can have profound health benefits. The main feature of L. reuteri is to produce a compound called reuterin. Reuterin is a potent antimicrobial that inhibits the growth of a wide array of pathogenic intestinal bacteria, such as pathogenic E. coli strains.

These molecules can also be used by other gut bacteria to make butyrate, an essential source of fuel for a healthy gut lining.

Having the ability to strengthen the intestinal barrier, L. reuteri can decrease the microbial translocation from the gut to the tissues. So L. reuteri can be  preventive and/or therapeutic  against inflammatory diseases.

By improving the microbiome, healing the damaged gut wall, reducing histamine, and calming inflammation, L. reuteri can have a wide range of health benefits.

L. reuteri can also benefit the immune system. For instance, by reducing the production of pro-inflammatory cytokines while promoting regulatory T cell development and function.

L. reuteri has been shown to produce folate, and vitamin B12, which are critical for human health

L reuteri is able to provoke the hypothalamic release of the neuropeptide hormone, oxytocin. Oxytocin has physical and psychological effects.