Professor Derek Bryce-Smith of Reading University, Berkshire, England was the scientist who alerted the world to the dangers of lead in petrol. Bryce-Smith’s scientific arguments showing the distribution of lead into the environment by vehicles led New Scientist to dub him the “scourge of the lead industry”. His efforts played a key role in the introduction of unleaded petrol. 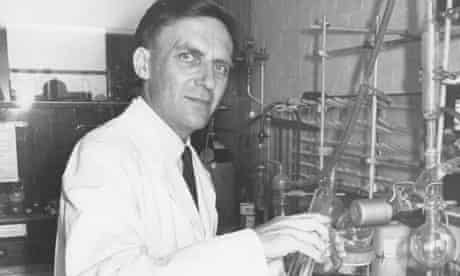 Professor Bryce-Smith believed that the scientist must be socially responsible, willing to confront and, where necessary, oppose the dogma and financial interests of the establishment.

His uncompromising approach undoubtedly cost him commercial opportunities and may have been detrimental to his academic career. “It was a very lonely battle for a very long time,” he said. “A lot of my colleagues looked at me sideways, because many research chemists are in debt to the oil industry, which provides them with money for research.”

What Bryce-Smith discovered was that zinc is depleted from the body because it is needed to lock up and flush out the lead. He noted that zinc is required for proper sense of taste and smell – and the deficiency can cause loss of both. Professor Bryce-Smith developed a zinc test which works on the basis that the more deficient in zinc you are, the less you are able to taste the test liquid. Zincatest is still available to buy.

After his retirement from Reading University in 1991, Bryce Smith pursued his interests into nutritional disorders, including the factors that influence foetal development, stillbirths and behavioural aspects. He co-authored a book called ‘The Zinc Solution’.

Some years ago Professor Bryce-Smith told me how disappointed he was when that book  went out of print. We talked about how he might get it self-published. That was before the advent of the internet, however, and he didn’t manage to re-publish. This valuable little book is still widely available second-hand. 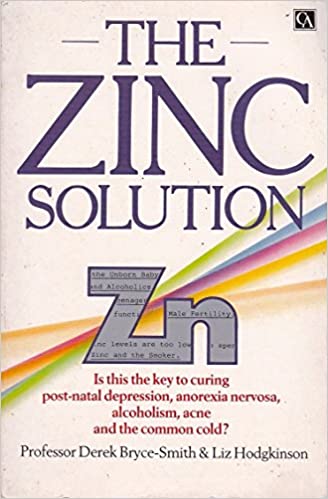 Professor Bryce-Smith was a rare breed of academic. The university system would now struggle to accommodate a character with such an independence of mind. His commitment and contributions to environmental chemistry were recognised in 1984 when he was awarded the John Jeyes silver medal and endowed lectureship by the Royal Society of Chemistry.

Having known Professor Derek Bryce-Smith, I have no doubt that – were he alive today –  he would make the connection between the loss of sense of smell observed in Covid-19 – and the fact that zinc is rapidly depleted by infection. And I believe he would be encouraging people to take the zinc test and ensure that their zinc levels are adequate. 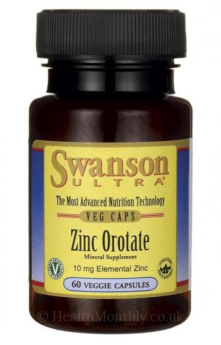 You can buy Zincatest here

The bad news is that we are being told that we are on the brink of losing control of the virus in the UK!!!

There is now so much evidence building that Dr Campbell insists that for the WHO and British Medical Society not to now be doing large scale trials amounts to negligence!

And he is calling on the government to stop talking about “moonshots” and start advising people to take a vitamin D supplement – all the more critical as winter approaches.

I’ve been posting here about vitamin D since the beginning of March this year – since before lockdown!

Now (on the 29th August)  a pilot, randomised, clinical study from Spain has finally presented the first evidence for the use of vitamin D to treat Covid-19.

The results were stunning!

Of the patients who were given the active form of vitamin D upon admission to hospital, only 2% went on to be admitted to intensive care. None of the vitamin D patients died – and all were discharged without complications.

However, of the patients who were NOT given vitamin D, 50% needed to be admitted to intensive care – and two of those patients died!

This study was done with people who were already ill enough to need to be admitted to hospital. The implications for the use of vitamin D for prevention are obvious. 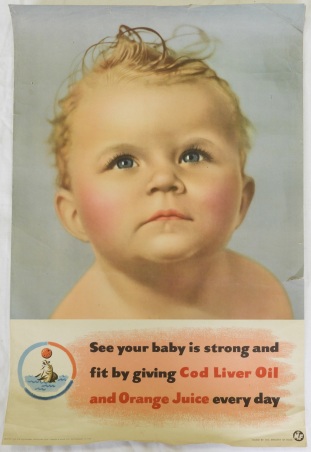 Back in the spring I wrote the following:-“in 1942, in the midst of World War II, Britain’s Ministry of Food announced the Welfare Foods Service. The new program was to provide free or subsidised cod liver oil, fruit juices, and milk to all children under the age of five, as well as to pregnant mothers, regardless of income. These were considered essential to ensure that children were getting vital nutrients.

In his latest video Dr Campbell reports of the Spanish study – and asks why on earth the World Health Authority isn’t doing clinical trials on vitamin D,  which costs next-to-nothing to produce. Yet clinical trials are being done on very expensive drugs.

Clearly frustrated – he calls for larger trials to be done – and points out that it is now unethical not to do them – when vitamin D could save millions of lives!

How much vitamin D should you take?

A PILL called MRx-4DP0004  which is made from human gut bacteria is being tested by British scientists as a possible Covid treatment. In a trial launched today, patients will be given the the pill which contains strains of gut bacteria that have been found to reduce damage to lung tissue caused by inflammation. 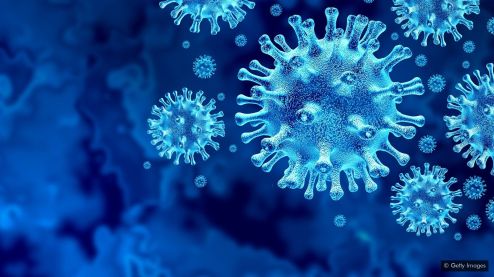 Patients often become seriously ill when their immune system overreacts to coronavirus. It is hoped that the gut bacteria will stop this without reducing the immune response needed to tackle the virus. If the bacteria works, scientists plan to give it to patients before they develop breathing problems, in order to reduce hospital admissions.

MRx-4DP0004 is a Bifidobacterium, isolated from the microbiome of a healthy human infant. Bifidobacteria are microorganisms which are widely encountered within the gut ecosystem of all mammals, including humans. 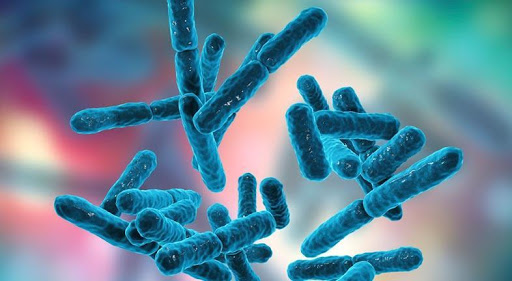 Extensive research has attributed health-promoting traits to helpful gut bacteria –  such as vitamin production, amelioration of certain gastrointestinal disorders and inhibition of enteropathogens through production of a range of antimicrobial compounds.

I have been writing on the health of the gut for decades . Read about he causes of gut dybiosis here  Simply follow the links on that page for a thorough explanation of why gut dysbiois and systemic inflammation are so widespread.

Kefir is a simple to make food that contains many strains of helpful gut bacteria – a valuable aid in the restoring of the gut microbiome and in enhancing immunity. Read more here.

Dr Mercola asks “Is this vitamin better than a mask for COVID-19?” Considering the benefits of a mask are questionable, shouldn’t a vitamin that makes it more and more difficult for viruses to gain entry through your eyes, ears, lungs and mucous membranes be promoted? 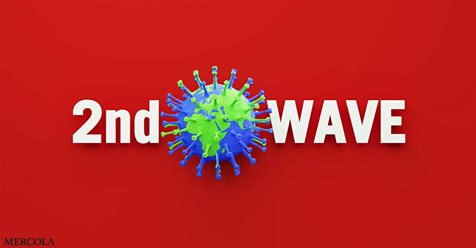 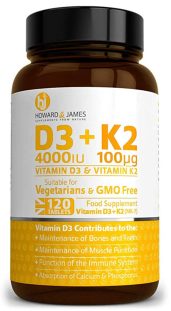 Read more about vitamin D – and where to get it – here:

Immunity and the coronavirus

Read more here – and be sure to watch the two videos!

Immunity and the coronavirus